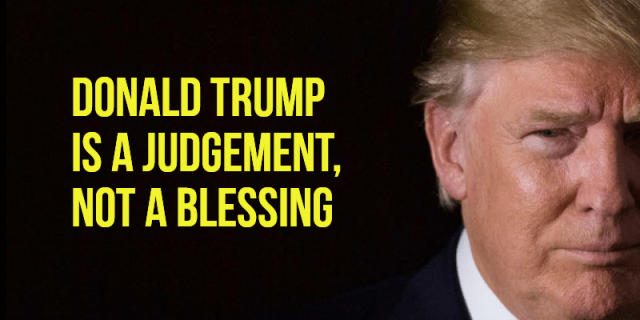 THE ROD OF JUDGEMENT ( TRUMP )
These words I speak today are not idle! People who have discernment will be able to understand this! These words will be beneficial to all those who were bewitched by the spell Donald Trump has released over the EVANGELICAL church that was empowered by the false prophesies of him having the Cyrus anointing given by the false prophets to make America great again!
These words are for the purpose of awakening people out of there slumber! To break the spirit of witchcraft that has come over there minds because of the deluding influence that had been released by the Donald Trump false prophecies!
Trump may of been used by God! But he was not being used like most Christians are deceived to believe he was being used!
Donald Trump was being used as a measuring…