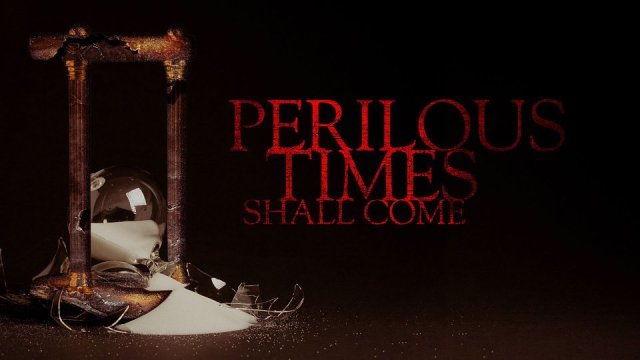 This is the first of two posts about America.

‘The kingdom without hands’ – I’ve only heard this phrase once from the Lord so far. I checked my notes and the blog but I can’t find it anywhere else except this prophecy. When He said it I saw a brief flash of a high, white tower with windowless arches and thought “tower of Babel”. Babel as it appears in Genesis 5 is a symbol of pride and rebellion against God,where human pride tried to overstep its limitations and exalt itself against the Creator, but God humbled humanity and prevented them from their evil scheme.